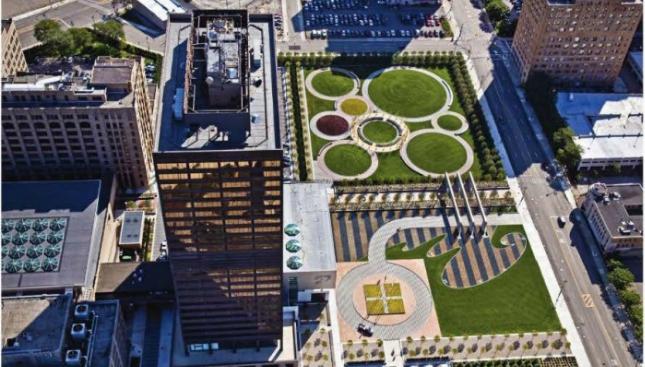 As energy needs to spike, so is the exploration of energy sources. Natural gas exploration through hydrofracturing has impacted a lot in terms of water quality. Lighting up our parks should not be a problem for the environment. Since we need both energy and a good environment, better landscaping designs and approaches shall help us achieve both. In this article, we shall look at climatic issues and landscaping solutions to these issues.

Hydrofracturing fluid and its effects on the environment

Ground disposal of the liquid by-product from hydrofracturing is legally allowed in West Virginia and other states as long as one got a permit. However, the effect of this liquid is so tough on plants, even the hardy and resistant ones such as the green barrier. Trees also die from direct contact and absorption of this liquid.

So, what’s the solution?

There is a recommendation to consider a dose-based standard when draining this liquid. The concentration-based permit is faulty in that it limited the concentration of certain chemicals in the liquid without considering the amount of liquid disposed on a certain unit area.

As mentioned earlier, energy is all that’s causing degradation of landscape and environment. Detroit city is regaining with new energy. Its economy is gradually regaining with even some investors already investing.

Landscape designers and other stakeholders should learn from the DTE energy company example. In a quest to reclaim the landscape of its indoor and outdoor space, the company sold a 25-acre piece to a casino. The space that they used for parking and looked ugly is now a haven of nature. They used the money earned from selling the 25 acres to develop a nature sensitive landscape in all their indoor and outdoor spaces. What you meet as you approach the main entrance of the company’s headquarters is a beautiful landscape.

There are well-planed grass lawns, a water fountain, and green vegetation that brings the sense of nature closer. The landscape developed here can be described as a high-end corporate landscape—the ponds placed in the center of milestone linings.

It is interesting how the fence is camouflaged within vegetation. It is that incorporation of nature sensitivity into the landscape design to result from a lively landscape.

It is amazing how nature can be complimented to give a result of super-nature. The nature exhibited by the creative landscaping of DTE energy company brings life to the center of a dessert. 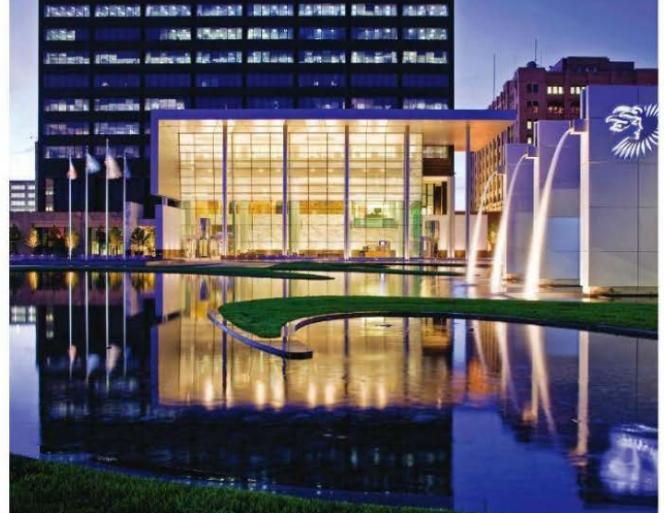 The gigantic super-tree exhibits sustainable infrastructure entertained with sustainable landscaping. They are designed to function as exhaust tubes and still harbour a collection of exotic plants. The landscape and structure look natural that you cannot think of the emissions. However, the emissions still exist, and as much as nature is faked in the looks, the danger remains. But it’s still better than the ugly and scary exhaust pipes seen in some industries. 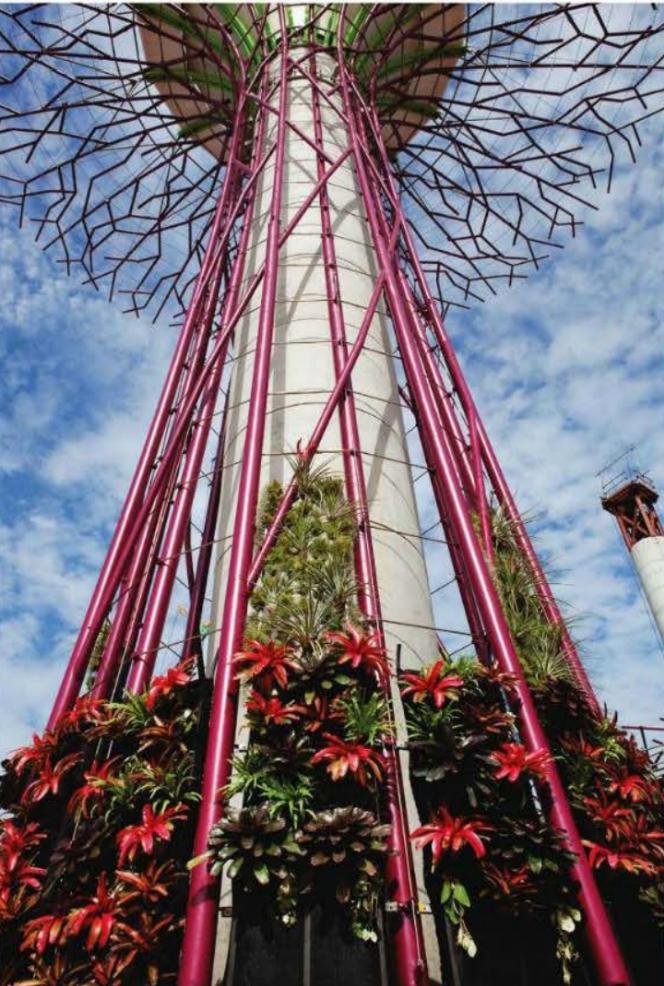 After heavy rains and freezing winters with more snowfall, all the trees have been weakened, and vegetation swept out of valleys. The soul is becoming wet and unsupportive of most vegetation, but fortunately, some trees love these conditions. Scout trees that grow in flood plains are the trees to plant in that soil with high saturated soil with standing water. This way, nothing stops the determined soul of nature-sensitive landscapers before you see impossibility and go for artificial solutions, scout for a natural solution that is always existent. 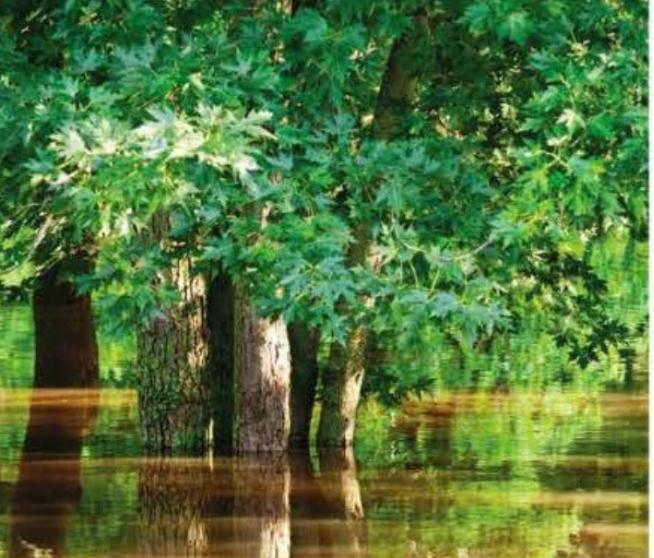 When designing a landscape, priority is given to native species. This is because of the skeptical view of non-native species. Not all non-native plants should be done away with. Others may be a saviour within the new ecology and still a non-predatory of the local species.

The origin of a plant species should not be the basis of its rejection. This is a notion created by the few invasive species that have previously challenged native species. Therefore, landscapers should judge a plant through its impact on the environment.

Actually, most new species blend into the ecology to provide more diversity and taste. A group of ecologists led by David argues that introduced plant species among native ones should be seen as mixing rather than invasion. Additionally, these plants produce food and shelter for birds and other animals.

This is not to say that non-native species do not cause trouble. Some of them are suppressive to the native species. While efforts should be taken to eradicate such harmful invasive species, they should be specific and well established. Let the non-invasive new plant species bring in a new taste.

The earth’s conditions have been disturbed. There is widespread climate change. Native plant species survive in a certain area due to the favourable climate and environment around them. However, some ecologists note that the disappearance of native species might be caused by the change in climate and not the blamed invasive species. Their better adaptation has explained the better survival of non-native species to disturbed conditions.

Landscape designs should come as the saviour of the fast degrading earth’s surface due to global warming effects. Like we’ve seen the energy company’s example of making a green landscape full of nature in a dessert. Innovative, sustainable construction should join hands with sustainable landscaping to develop structures such as the super-trees in Singapore. No species should not be an enemy. At first sight, they serve a lot of ecological importance, such as food and shelter for birds.