The architecture of the city 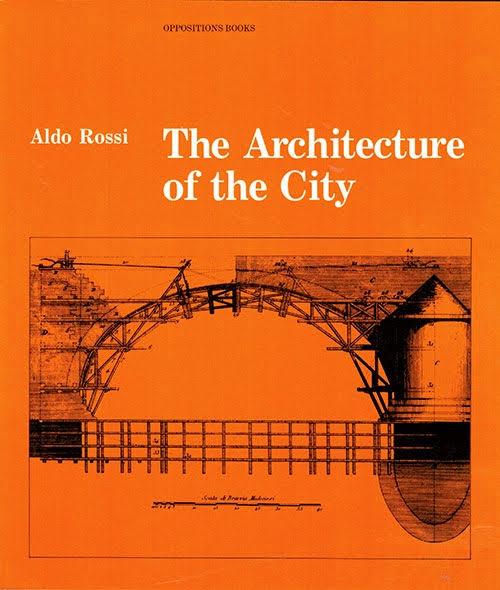 The idea of Rossi in American cities.

The city is an architecture that constitutes its creation over time. With the start of civilization, architecture was born when people needed to construct their houses to offer comfort and aesthetic value. These are the two characteristics of architecture.

After the initial creation of a city, a city starts to develop based on its original themes. These themes maintain with partial adjustments to make them more specific. Modern urban studies seem to leave out individual artifacts within a city, rendering their theories artificial and useless.

Urban dynamics are characterized by changes in the structures and forms of a city. Tragedies like the world wars have distorted the individual’s work that adds up to the collective form of a city. However, monuments have stood the test of time and are maintained as a collective sign that remains fixed and unchanged.

The individuality of urban artifacts; architecture.

When we talk about the city’s architecture, we get two views of the city: The city as works of man-engineered objects and their development with time & stand-alone urban artifacts with their own forms and history. Each urban artifact holds specific qualities and uniqueness. The function of monuments changes over time. However, the form remains. For instance, in Pallazo Della Regione, everyone that visits or has experience with this building has their own perceptions of it. 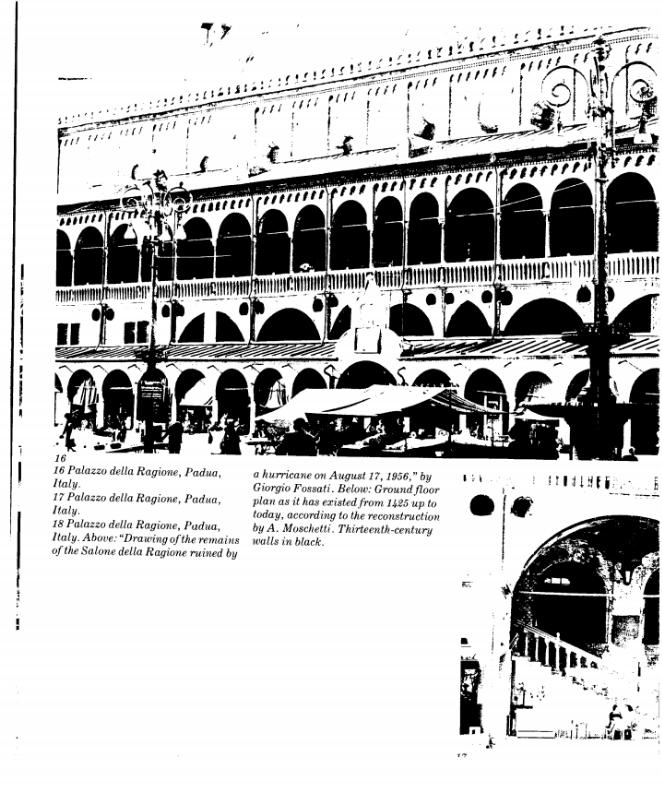 These reasons, views, and perceptions of monumental space are what lacks in modern architecture. Therefore, artifacts need to be studied individually to confirm the reality in the collective and complex existing knowledge on artifacts. Urban artifacts are complex on their own and cannot be defined though we can analyze them. Each artifact holds its own history in terms of funding and development over time and needs individual treatment. However, these artifacts relate to certain aspects. 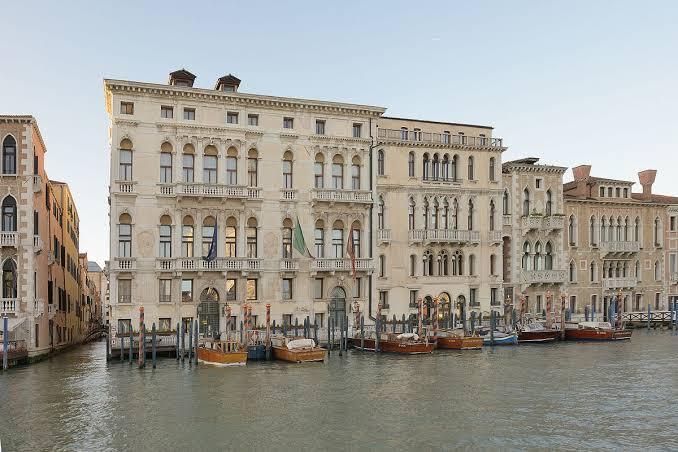 Primary elements and the concept of area.

The area that is the physical location that artifacts are is influenced by natural factors. However, it is an object that makes part of the architecture of a city. The geographical area that a city is located in gives a means to classifying cities.

Considering a specific area within a city means artifacts differ as parts that make up the whole city. Other than this, there is the idea of the residential district whose area site idea differs from the sociological idea.

The idea of the area corrects the perception that the evolution of artifacts within a city is a continuous natural process. Cities are distinct in terms of time and space(area), and therefore changes in the artifacts within different cities cannot be generalized as continuous and natural.

The study area can be seen as a piece in the whole city’s architecture. It has parts within itself which summarized the image of a city. The relationship of these residential districts is not subordinate, rather interdependence in response to the entire urban structure. 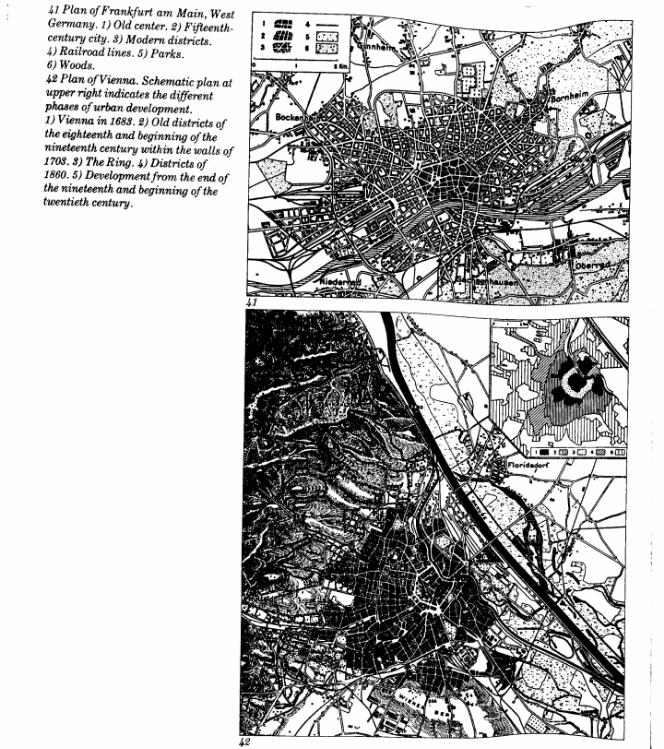 As theorized by Robert Park, Zoning explains residential districts in terms of zoning, which is the tendency of residential areas to surround a central business district. These zones have specifically defined functions, including business and government zones, transition zones, working-class residential zones, wealthy residential zones, and external zones. The fact that this description describes the city in terms of functions fails to recognize many other factors. These zones are actually characteristics of the city architecture and are formed from the history of a city.

The architecture of the city – A sum up